In formal education, ARED provides technical support to the State of Senegal in its mission to seek quality in education. Since 2009, with the support of "The William and Flora Hewlett Foundation" and from 2014 with that of Dubai Cares, ARED has been trying to provide an answer to the problem of quality in elementary school through an experimental project covering 208 classes and reaching more than 10,000 students in the first four years of learning. Its action consists in highlighting a teaching-learning model based on mother tongues and which demonstrates that the child learns better in his language.

It is a model of education that uses the child's first language alongside French to improve the reading, mathematics and science and social life education (ESVS) skills of students in the first four years of elementary education in Senegal. 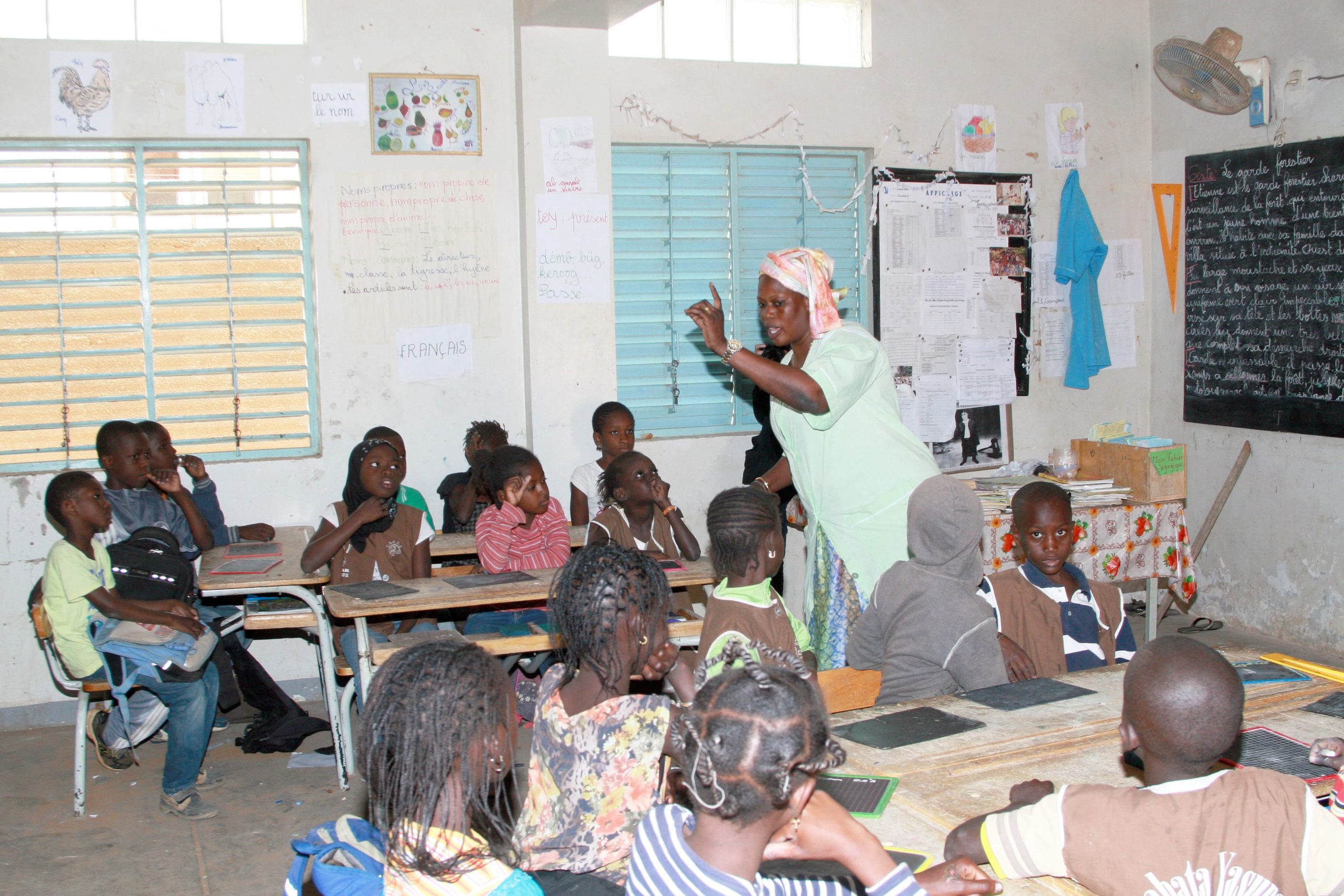 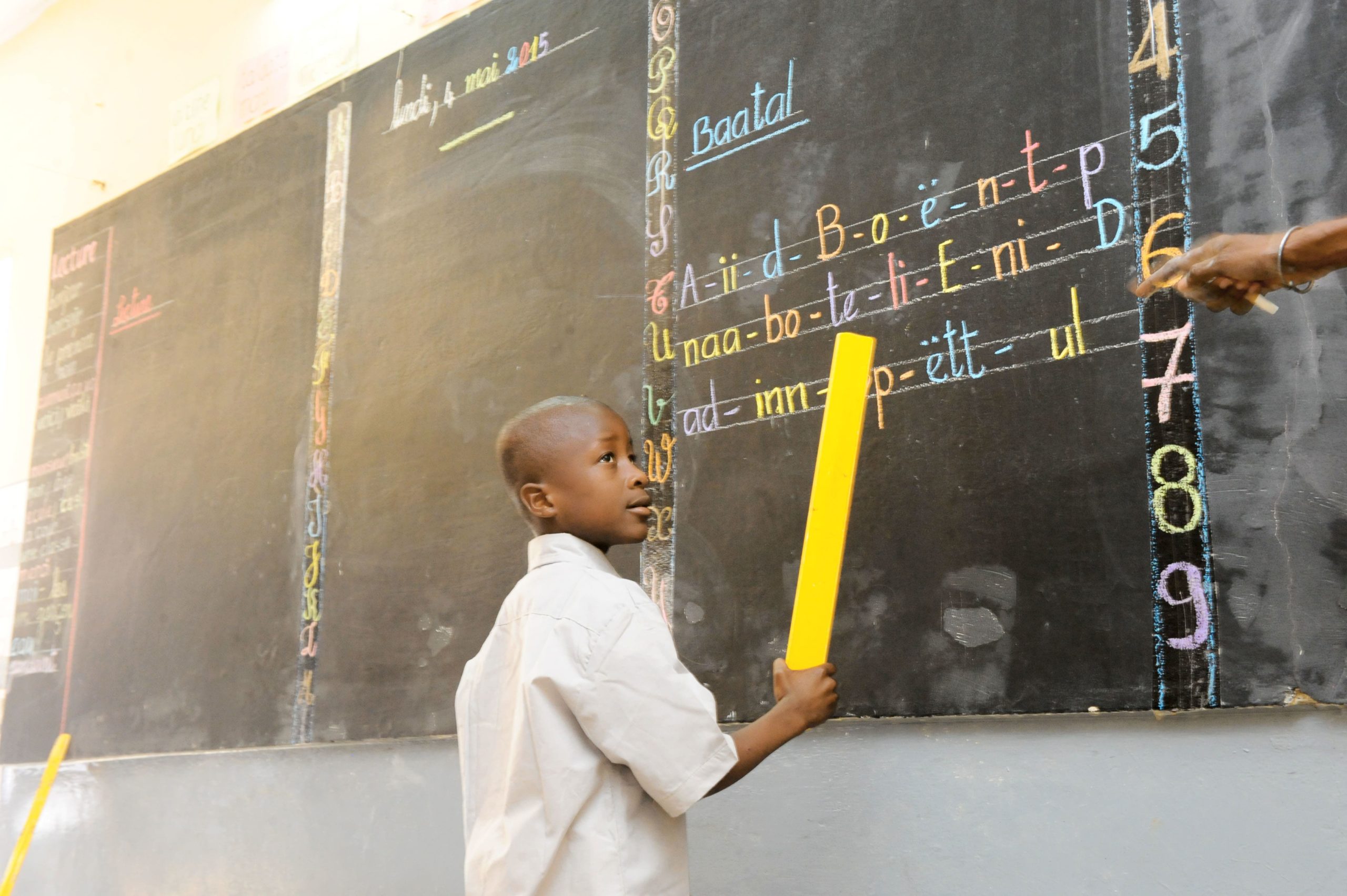 This bilingual ARED model called "real-time bilingualism", unlike the others called "deferred bilingualism", is specified by the introduction of the second language from the first year in the core disciplines. Thus, in this model, there is no break between preschool and elementary school; the mobility of the bilingual pupil remains intact. In other words, the student in the bilingual class is also comfortable in the traditional program in that he or she follows the same content as his or her classmate in the non-bilingual class. As a result, the parent of a student has no reason to harbour a certain mistrust of experimentation.

This original model of real-time bilingualism is well operational. It is now in a position to experience a geographical and linguistic expansion. It is with this in mind that the Ministry of National Education (MEN) and ARED, with the support of management system international (MSI), have drawn up a plan to scale up the model, which has undergone technical and political validation.

A large quantity, consisting of 24,318 textbooks and 1,513 methodological guides, is produced and distributed to facilitate learning. These textbooks are composed of guides, reading books and mathematics in national languages and French.

The originality of ARED is based on a partnership dynamic where stakeholders make their contributions to the realization of the public mission of education in Senegal.

ARED has, in fact, gained recognition of public utility, by taking into account its offer in the official schedule, a first in the partnership with NGOs conducting other experiences of bilingual education. 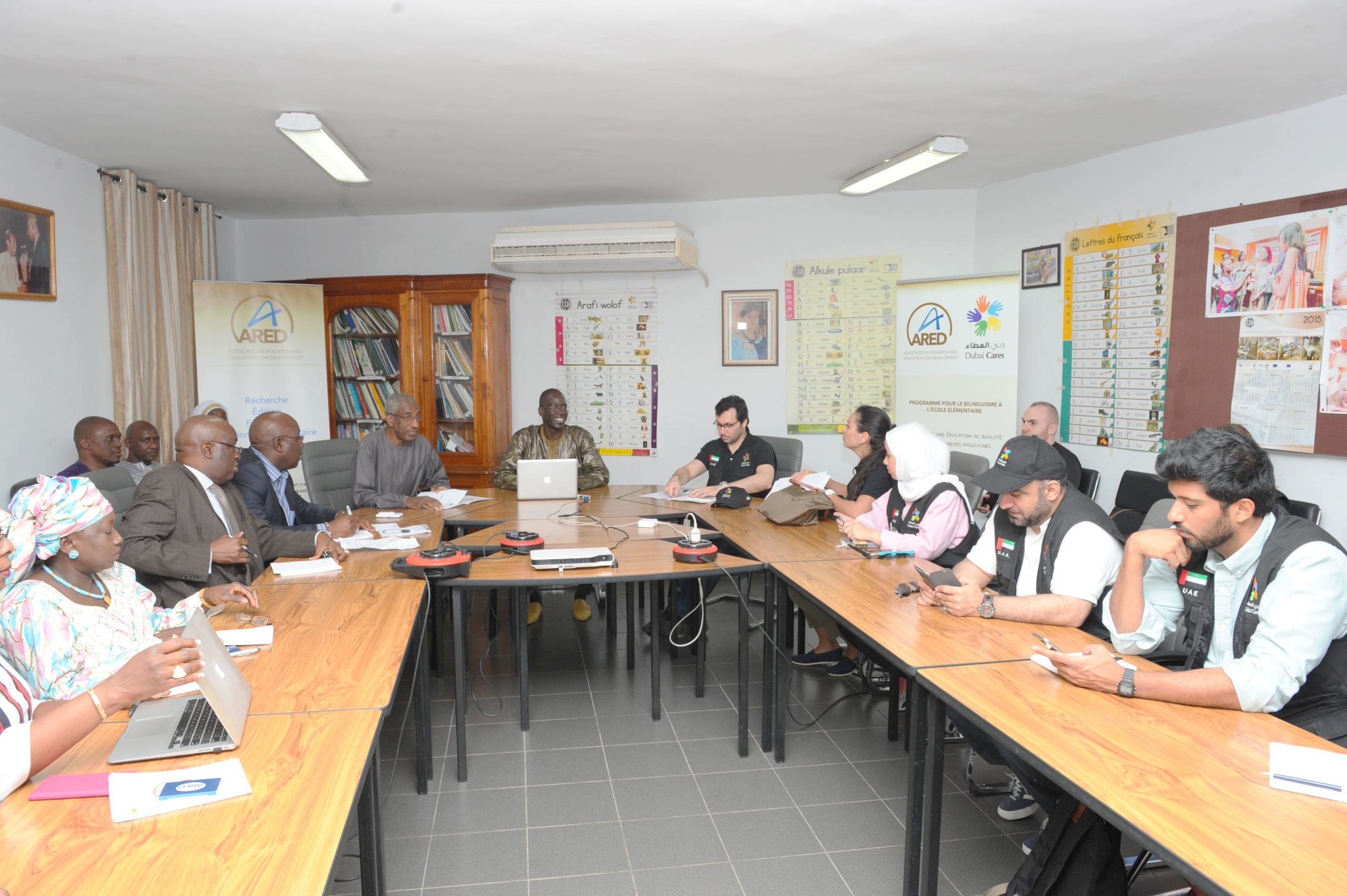 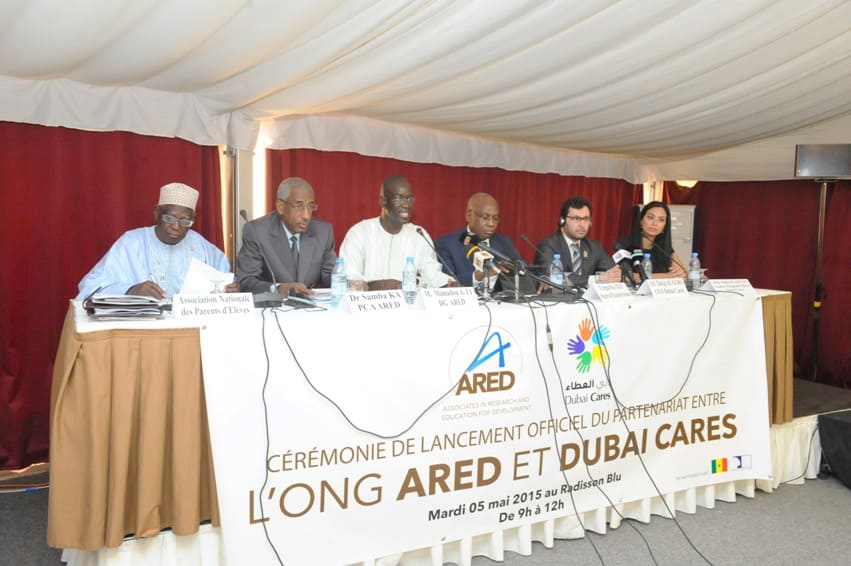 Its partnership with the Ministry of National Education has resulted in the official authorization (Official Circular Letter dated 20 October 2011) to continue experimentation in the classrooms.In addition, the Authority has taken the option of capitalizing on all successful experiences in basic education, including that of ARED, in order to systematize a national bilingual method for elementary education.